One of the great things about owning a Raspberry PI is that you can play many of the games you played many years before.

This is great news for me as I have loved computer games since the 1970s.

When my oldest son was about 5 years old we purchased a NES (Nintendo Entertainment System).

My family and I spent many thousands of hours playing many different games on the NES, including Mario Brothers and Legend of Zelda.

Now I can play many games again using the Raspberry PI.

What Is Needed To Play Games Using The Raspberry PI

A Raspberry PI 2 B for best playback.

A Micro SD card with the Game Emulator Software copied onto it.

A computer monitor or mini LCD as shown below

A xbox, Playstation or other controller. You can also use a full size or mini keyboard if you prefer.

Game Roms. It is illegal to play games that you do not own. So do as I do and play games demos or games made for game consoles that are legal to use.

I also recommend you do not download illegal game roms as they may contain computer viruses.

I have installed demos of Doom, Quake and a few other games that I like.

Youtube has many great videos that show information on Raspberry PI game emulation. 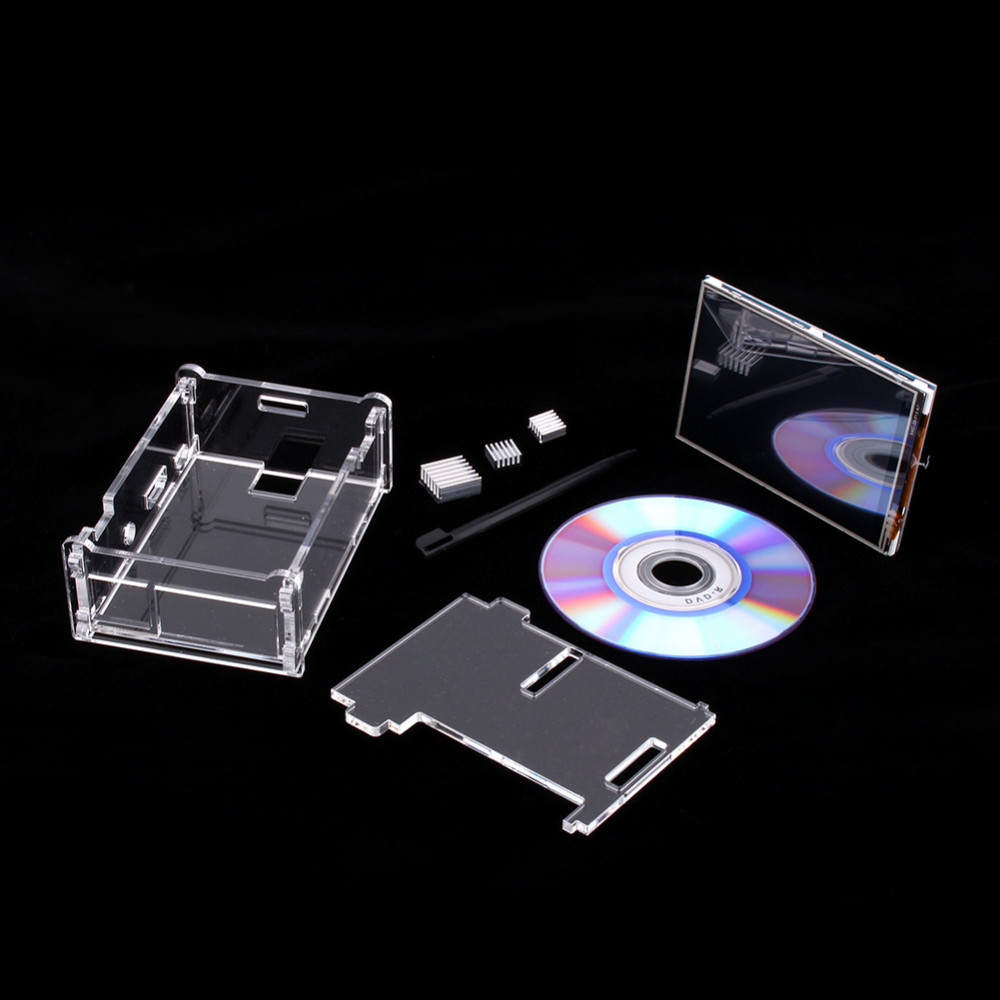 Above image: A 3.5 inch LCD screen used for displaying output of Raspberry PI including Games